Welcome to a concoction of Runaway Bride meets Pyaar K Side Effects with liberal doses of Kareena’s character Geet in Jab We Met thrown in…The beginning of the movie promises you some good chuckles, coz let’s face it who doesn’t like the idea of a beautiful girl on the run in search of her Prince Charming?.

The sophisticated Penty hardly pulls off the role of a rustic Punjabi kudi who dishes out yummy aloo parathas( a significant ingredient in the film..Lol)
Abhay Deol plays the solid, romantic & dependable guy, the kind you’d like to take home.
Jimmy Shergill plays the role of Happy’s spurned suitor & doesn’t fail to entertain. In fact, there are moments when he steals the show from right under Penty’s nose.

On the whole its an average film, a one time watch. The first half of the movie is promising & the second half is messed up and leaves you a bit disappointed . 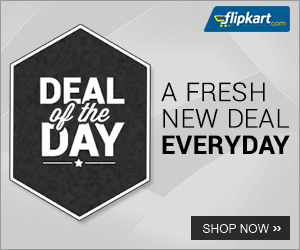